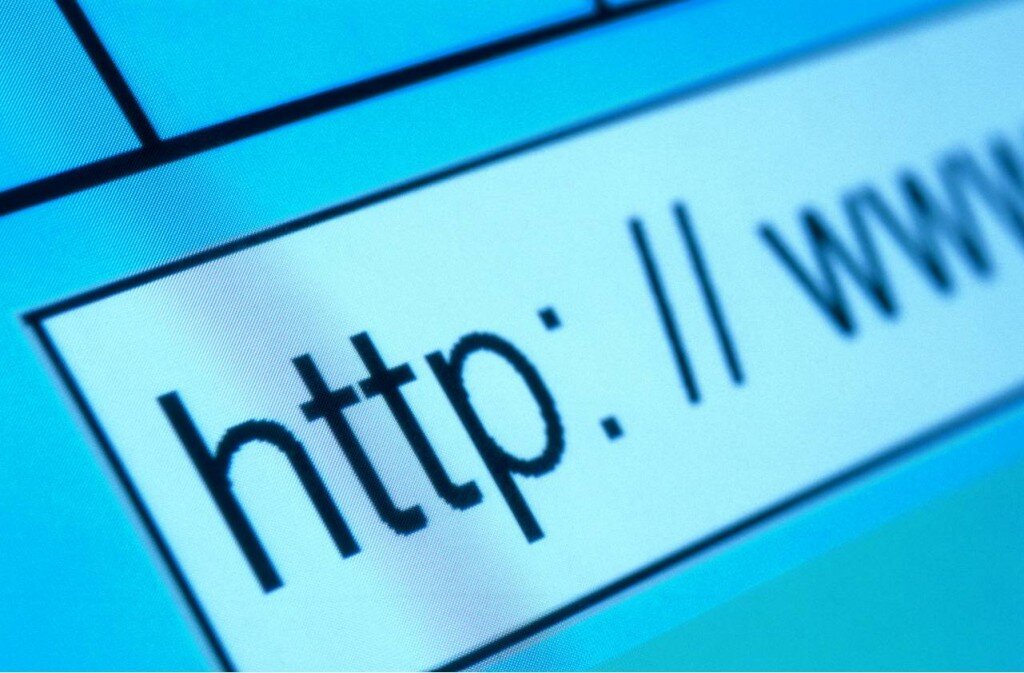 This number was mentioned in a Google Webmaster Central hangout during a discussion about URL length as it relates to SEO.

While it’s uncommon for URLs to reach, much less exceed, 1,000 characters, it’s not impossible. Various factors such as parameters and sub-folders can greatly expand the length of a URL.

At what point does URL length start to impact SEO?
Well it turns out you likely don’t have to worry about URL length until you’re approaching the 1,000 character mark.

In other words, you have plenty of room to work with. With that said, it’s generally recommended to keep URLs short and avoid making them any longer than they need to be.

Note that web browsers can handle URLs up to 2,000 characters in length, which is what makes Google’s limitation of 1,000 characters particularly noteworthy.

In fairness, Mueller may have been throwing an arbitrary number out there, but he brought up this number once before. Back in 2009, in a reply to a thread in the Google help forums, Mueller stated: “We can certainly crawl and index URLs over 1000 characters long — but that doesn’t mean that it’s a good practice :-).”

So, there it is. Keep URLs short, but don’t stress about it if they get a little long. As long as they’re under 1,000 characters.

Listen to Mueller’s full statement in this video, starting at the 42:39 mark.

Worried about your SEO Rankings?
Worried about your SEO rankings? We can provide you with a detailed SEO Audit Report so you can discover what’s preventing you from getting the rankings you need, and unlock the potential for increased traffic and more business from the Internet. Our audit reports contain over 50+ SEO signals and determine how optimised a web page is for a target keyword.