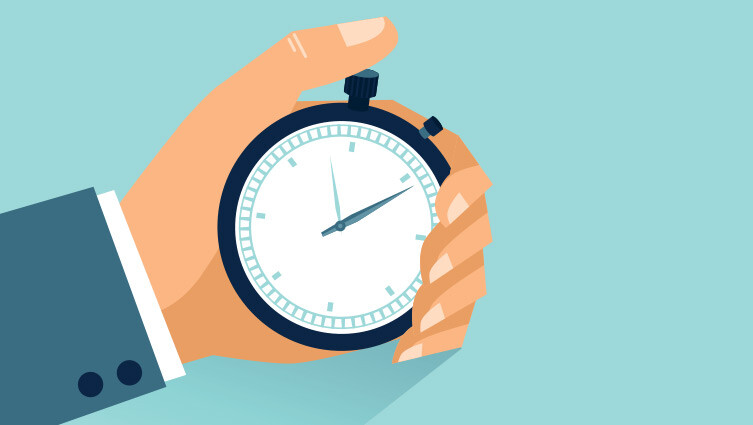 Google’s pursuit of speed has led it to Google Speeds up Some Searches using Service Workers to make some repeated searches twice as fast.

Google Speeds up Some SearchesSearch Engine Land are reporting that VentureBeat reports Google is now speeding up some search queries by two-times by using Service Workers, a script that your browser runs in the background. Google said this currently only works on Chrome for Android running version 62 or up.

Dion Almaer, Google director of engineering, and Ben Galbraith, Google senior director of product said last week at Pluralsight Live in Salt Lake City, Utah that this was the “largest deployment of Service Worker probably out.” They were able to get Service Worker to “give you results sometimes twice as fast” by caching repeated searches to serve to users faster.

Google Speeds up Some Searches

“A lot of it is to do with optimizing the Service Worker pipeline, how quickly can it start up and do its thing, networking stack — low-level stuff,” Almaer told VentureBeat. “Given how finely tuned Search is, there was just a lot of work with the team to really optimize all those powerful ways to give it a bigger bang for buck.”

Google has been constantly working on improving speed in search, as well as the web in general – so it shouldn’t surprise anyone that Google looks for new and old ways to tweak things in search to make search results and web sites load faster.