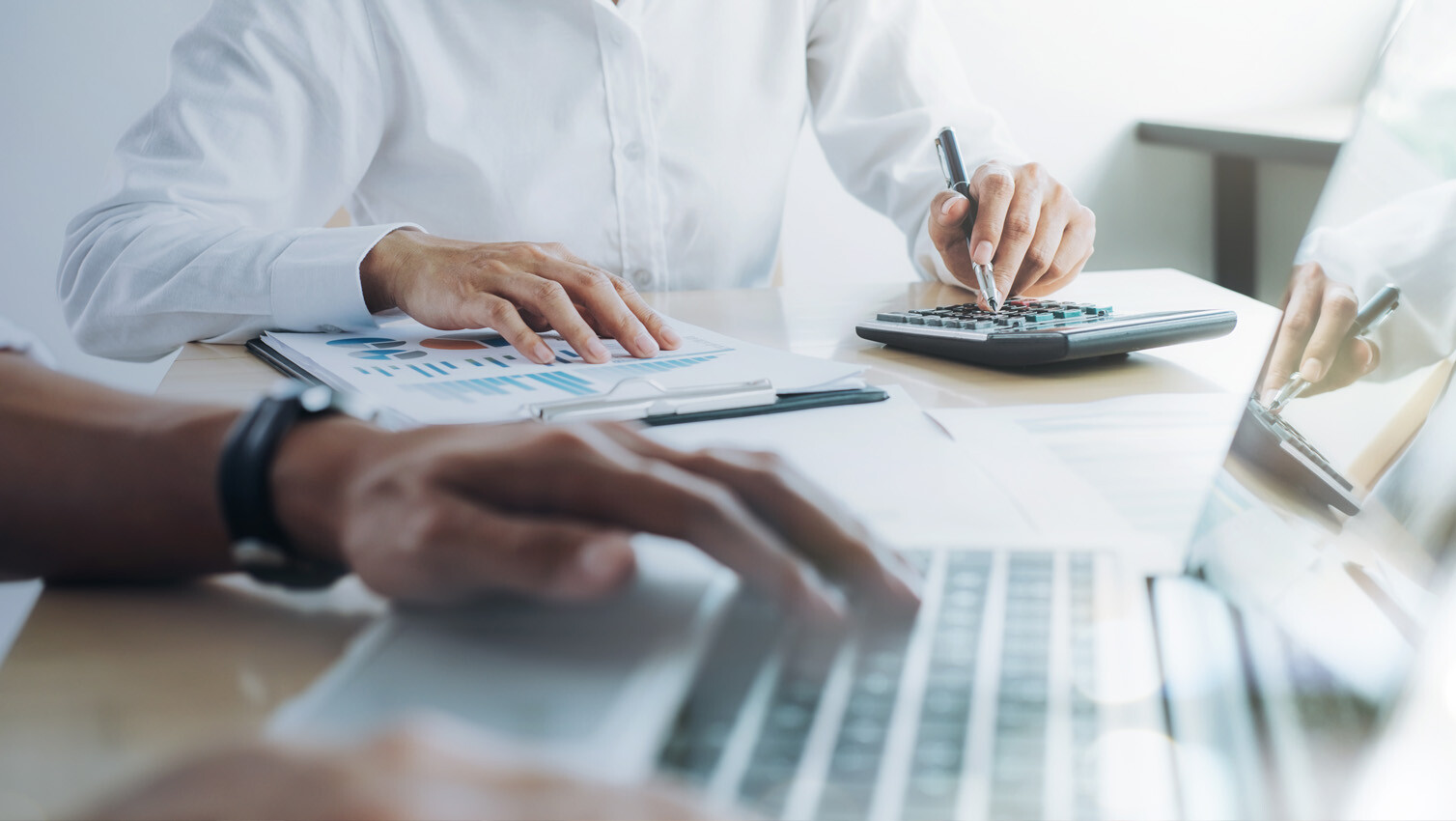 Google Not Able to Index New Content, Again
Google has confirmed that as of yesterday that it is unable to index new content across the web. There is a bug that Google said is “impacting some sites.”

Google said: “We’re aware of reports of indexing issues that are impacting some sites beginning earlier today. We’ll provide another update when we have more information to share”.

But it is bigger than some sites. Search Engine Land have said that “from our view, this seems much larger than just “some sites.” Clearly Google is eager to fix any indexing issues, because Google wants to surface the most recent content from publishers. For Google to not show breaking news from the Washington Post, New York Times, Wall Street Journal and other popular magazines is something Google probably isn’t too happy about.

So if you wanted to try to manually submit your URLs to Google’s index through the tools inside of Google Search Console, you would be out of luck.

If Google is not able to index your new content, and if a lot of your Google traffic comes from fresh content, then your traffic will likely see a decline through the duration of this bug. This may also have an impact on your Google Search Console performance reports, so keep that in mind as well.