Google Delays Mobile First Indexing to March 2021
Google delays mobile-first indexing deadline to March 2021. Due to the pandemic, Google pushed the deadline from September 2020. The following posting appeared in the online SEO blog, Search Engine Land, and gives a comprehensive explanation as to the reasons for the delay.

Google announced Wednesday that it has decided to give webmasters, SEOs, developers and developers more time to prepare for the mobile-first indexing switchover. The deadline has been moved from September 2020 to March 2021. 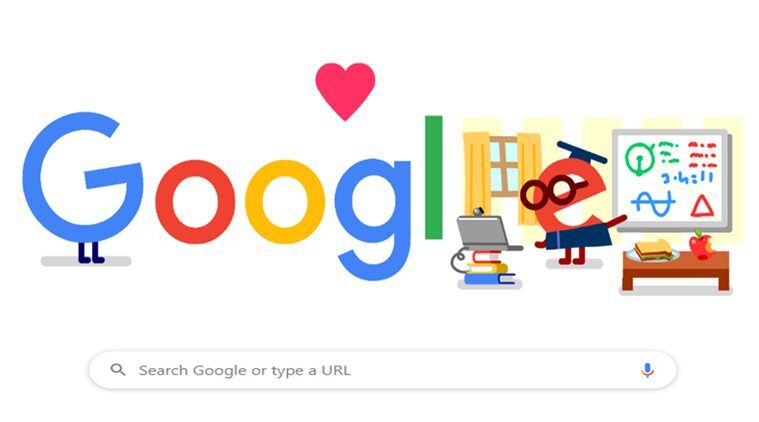 Now. Now that we are still knee-deep in this pandemic, Google said, “We realise that in these uncertain times, it’s not always easy to focus on work as otherwise, so we’ve decided to extend the timeframe to the end of March 2021.” This does not come as a surprise. Google has been dropping hints that it may push off the mobile-first deadline for months now.

Most sites switched already. Most sites have already been switched to mobile-first indexing. In early March, Google said that “70% of those shown in our search results have already shifted over.” I am sure that number is a bit higher now. In fact, all new sites by default are indexed using mobile-first indexing. You can check if your site has moved over by logging into Google Search Console. More on how to do that over here.

Years in the making. Google started the mobile-first indexing process in 2016. Google has been working up to this point for almost four years now. We have had plenty of time to get ready for this and it should come as no surprise to anyone here. Google said mobile-first indexing “has been an ongoing effort of Google for several years.”

Prepare. If you have sites that you manage that are still not migrated over, Google documented some of the issues you should look into to that may be holding the site up from being automatically migrated to mobile-first indexing.

Here is a summary listing of what Google wrote but check out Google’s post for more details:

While you no longer need to get your sites ready by September 2020, aim to get your site ready before next March. It is best that Google migrates your site voluntarily when it’s mobile-ready than to simply force your site on mobile-first indexing. If your site is migrated before the deadline, it means Google feels the site is ready and won’t see harm to its rankings when it is migrated.